HomeEvents2018-11-08 Speech: Step up your game with AI – What should top management know? 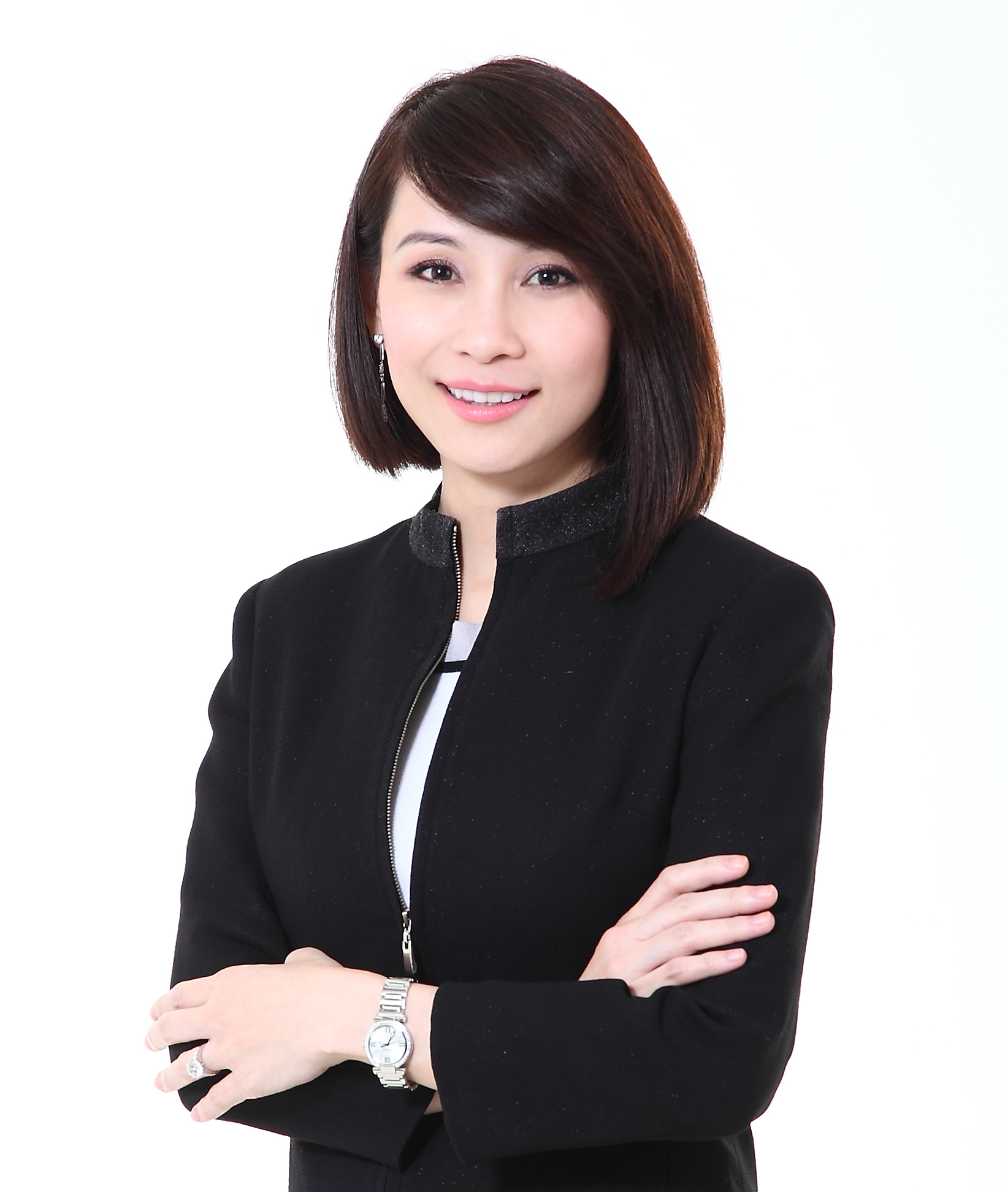 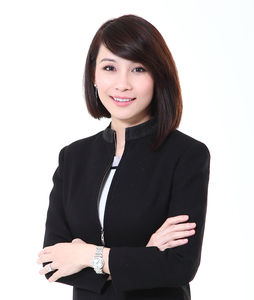 Sutapa currently sits on the Subcommittee on Monetary Banking, Financial Institutions and Capital Markets, under the National Legislative Assembly. She is also a member of the General Committee of the Thai Center of Excellence for Life Sciences (TCELS); and a member of the Public Sector Audit and Evaluation Subcommission overseeing the development of Thailand’s Eastern Economic Corridor (EEC), as part the Office of the Public Sector Development Commission (OPDC).

Prior to joining the banking industry, Sutapa was an economist at the IMF in Washington, DC. She also served as Director of Macroeconomic Analysis Section at the Thai Fiscal Policy Office.

Sutapa holds a BA from Harvard University and a Ph.D. from MIT. She was a recipient of Thailand’s prestigious King’s Scholarship. In 2007, Sutapa was honored by the Asia Society as Asia21 Young Leader Fellow.