The Rotary Club of Bangkok is the first Rotary club to be established in Thailand. On September 17, 1930, the first and organizing meeting of RC Bangkok was held at Phya Thai Palace, Bangkok attended by 69 founding members representing 15 nationalities. H.R.H. Prince Purachatra Krom Phra Kampaeng Bejra was elected the Club’s Charter President. On November 28, 1930, RC Bangkok received Charter No. 3392 from Rotary International. 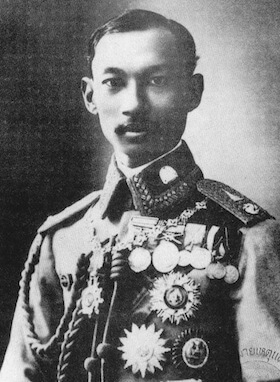 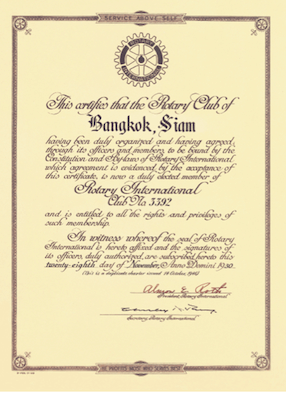 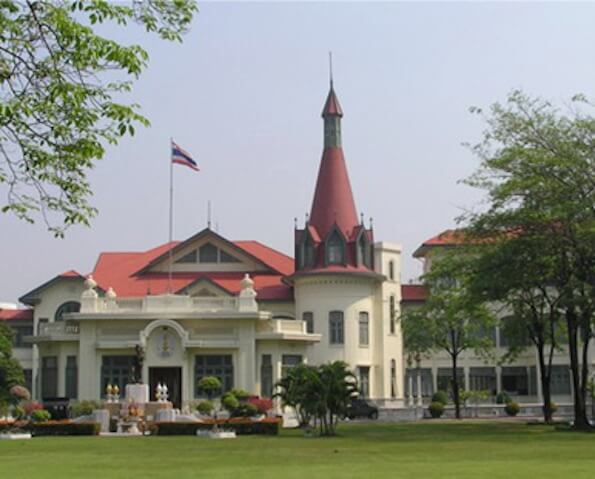 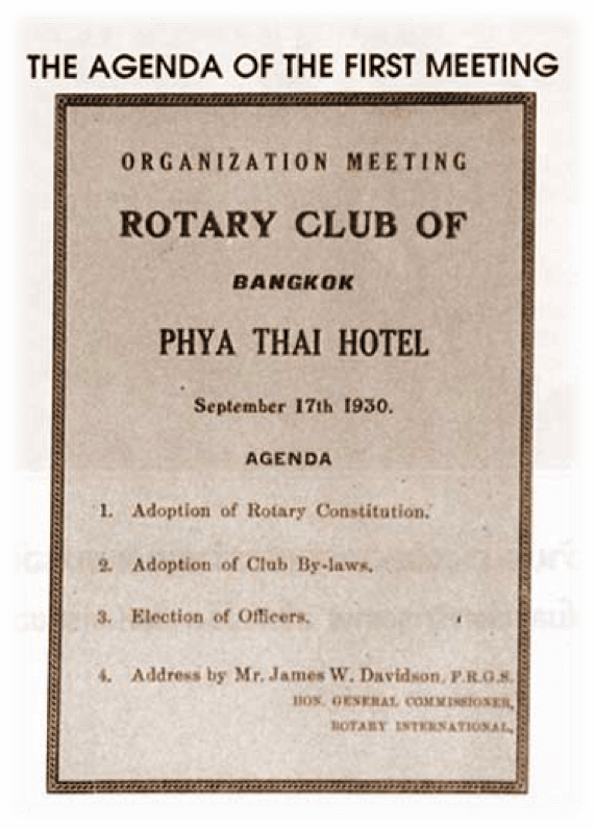 By letter received on September 15, 1955, on the occasion of RC Bangkok’s Silver Anniversary, H.M. King Bhumibol Adulyadej, graciously consented to honor the Rotary Movement by becoming the Royal Patron of Rotary in Thailand.
On February 27, 1969, H.M. The King graciously presided over the gala fund-raising dinner of RC Bangkok.

OnDecember 15, 1980, RCBangkok celebrated her Golden Anniversary and 50 years of the Rotary movement in Thailand at Suan Ambhorn Palace. Their Majesties King Bhumibol and Queen Sirikit graciously presided over the function. 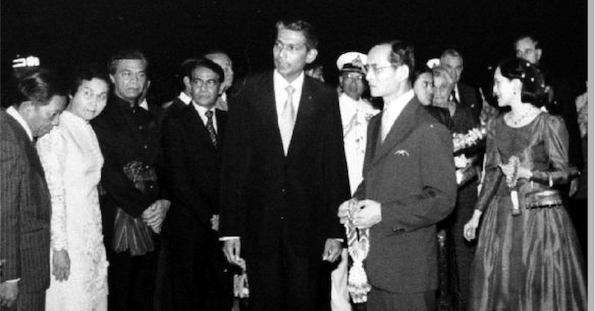 In 1990-91, on the occasion of RC Bangkok’s fifth cycle, constructed the Music Pavilion in Rama IX Garden to benefit the public and honor the Royal Patron of Rotary in Thailand, H.M. King Bhumibol Adulyadej who is well known worldwide for his talent in music. 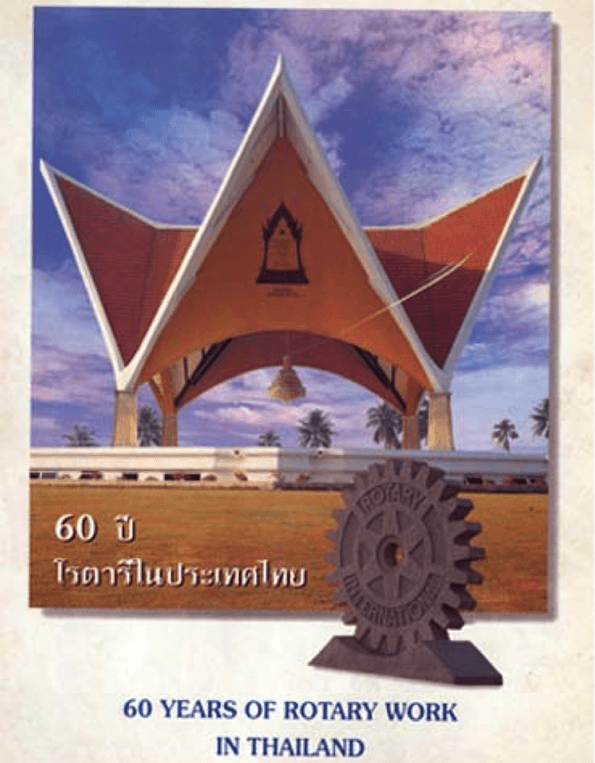 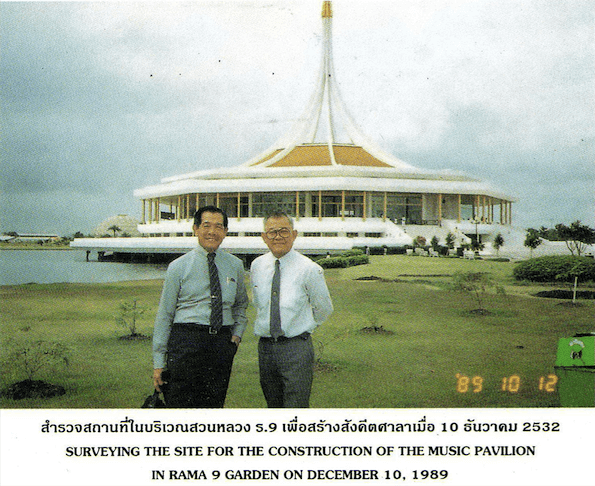 H.R.H. Princess Maha Chakri Sirindhorn addressed the Rotary gathering on November 23, 1990 to celebrate the 60th anniversary of Rotary movement in Thailand and graciously accepted to be an Honorary Member of RC Bangkok. 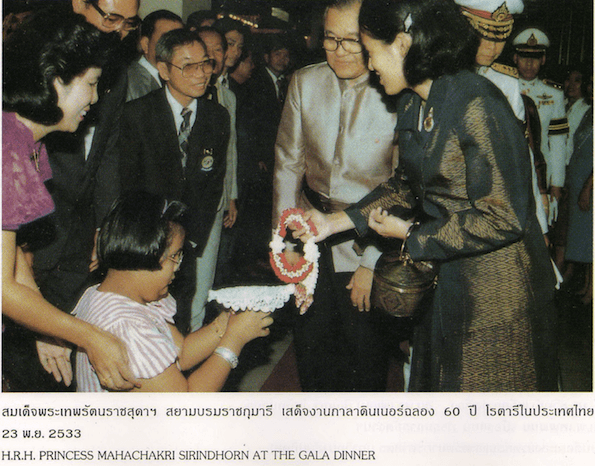 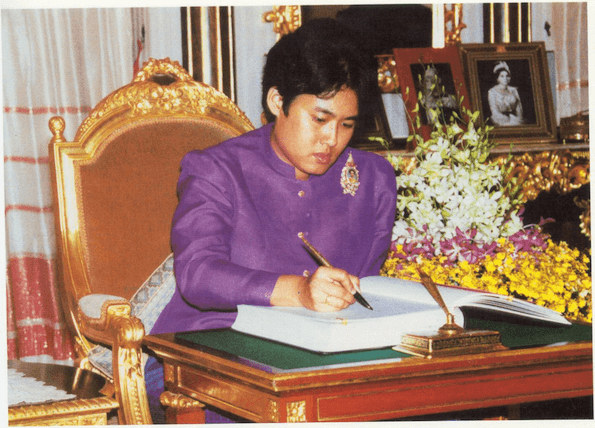 In 2006 – 07, H.M. the King graciously granted permission to the “ Jazz King” project on the occasion of H.M.’s 60th Anniversary to the throne. The net proceeds of close to Baht 4.5 million have been directly contributed to the Royal Project Foundation.