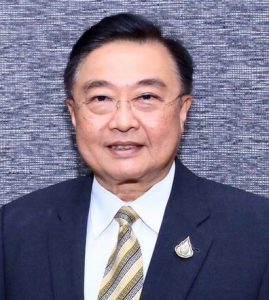 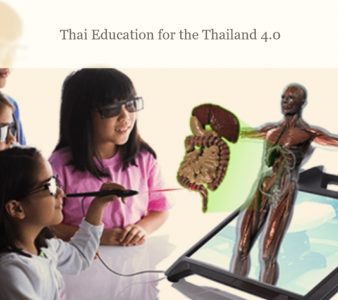 Count me in! Stay current with a weekly recap of Rotary Club of Bangkok news: